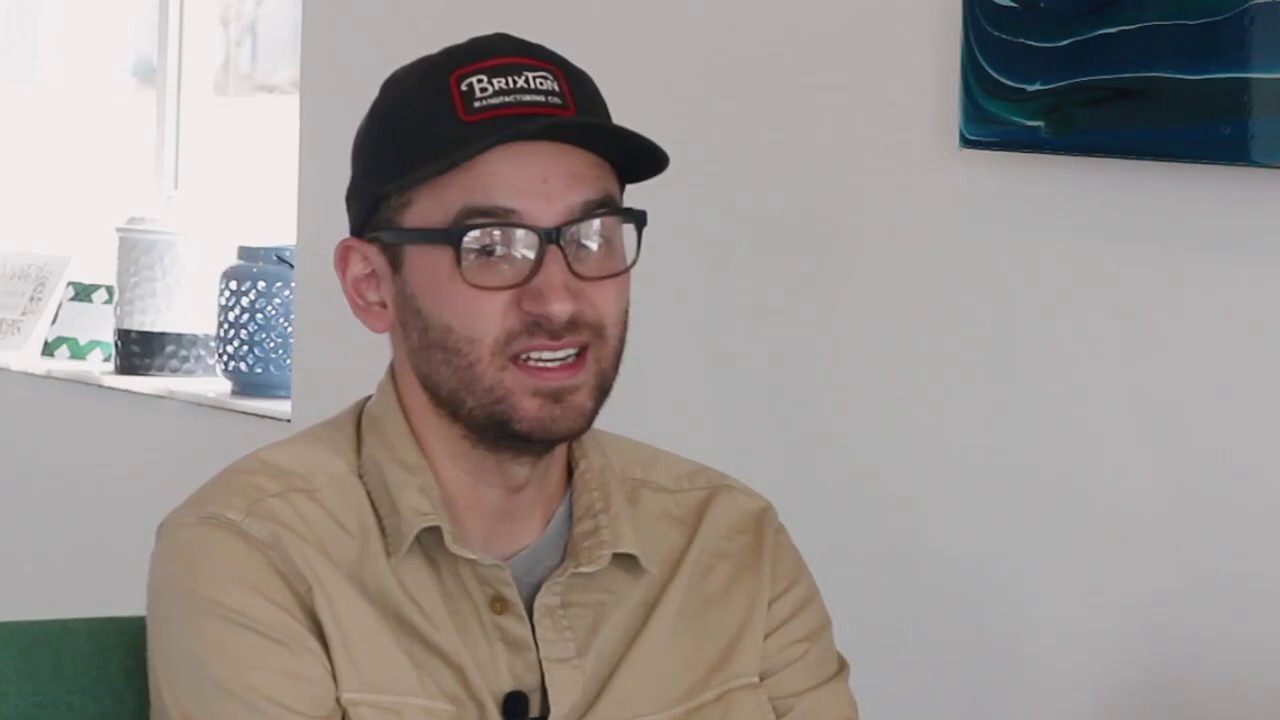 Speaker 1: This is why selling a property by yourself may or may not be a good idea.

So a lot of times, whenever you’re approaching the idea or getting close to making a decision about selling a property, you might ask yourself, “Should I use a real estate agent, should I look for a cash offer, or should I try selling it myself?” Very real, reasonable ideas.

There’s a lot of things that, I think, happen behind the scenes that a lot of home owners don’t really realize. And they sold a property once before and said, “Well, I can do that by myself.”

It’s just not something that we’re super interested in dealing with. So again, you have to look at it from a value perspective. And is my time, energy, stress, my emotions worth it for the sake of saving myself a few extra bucks at the end of close?

Something else to think about when it comes to selling your home for sale by owner is, most times, 95% of the time, you’re going to put it on Zillow, you’re still going to end up paying a buyer’s agent commission. Very rarely would I say that someone finds someone by themselves and navigates that transaction on their own. You’re still walking away with more money in your pocket from the sales price. So if you had your property for sale for $100,000, and rather than paying your standard 6% percent commission, $6,000, you’re only paying $3,000 in this instance.

However, you’ve got to take into consideration the fact that, maybe you are … The asking price is just not 100% right.

So let’s say we’re going to sell a $200,000 home, very standard price point in the West Michigan area. And let’s say a commission of, I don’t know, 6% is established between you and the seller’s agent.

However, the odds of you being able to sell the property on your own for that same $200,000 price point does drop when you’re trying to sell it on your own, just because of a listing agent’s ability to market the property, knowledge of the area, connections, open houses, all that kind of stuff.

And so in the long run, you are actually probably netting or walking away with less money than what you would if you had just decided to go with a real estate agent in the first place. And also you’re saving yourself a lot of the hassle of paperwork and all the legalese That goes with negotiations and whatnot.

I wouldn’t say that it’s always a bad idea to try and sell a property by yourself. There are good times to sell a property on your own. And a couple of those instances where, number one, if you’ve got professional real estate experience, whether you’ve been an agent in the past, or maybe you’ve actually done this or figured it out in the past, that might be a good time to save yourself some money.

And then, last but not least, I would say if you are selling it to a friend or a family member, where you’re actually saving on both ends, the buyer’s agent commission and the seller’s agent commission, and you’re very confident in your ability to navigate those waters … Because sometimes dealing with family and friends can be a little bit challenging, because you don’t want this real estate transaction to get in the way of your relationship. But if you’re confident in your ability to navigate that, then I would say that’s another good time to avoid a real estate agent and just take care of it yourself.

Listing vs. Selling To Us

Which route is quicker?
Puts more cash in your pocket?
Has less hassle?

Get Your Fair Cash Offer: Start Below!

We buy houses in ANY CONDITION in MI. There are no commissions or fees and no obligation whatsoever. Start below by giving us a bit of information about your property or call 616-345-2727...